Home › Uncategorized › Why Top Gear makes great TV, even when it’s not on TV

Why Top Gear makes great TV, even when it’s not on TV

Posted on August 25, 2015 by paulwoodfordmedia

The world’s favourite motoring TV show is in its off season at the moment – you might have heard. But if Top Gear was responsible for car conversations on a Monday morning, the hiatus surrounding its sabbatical and subsequent mystery around the open auditions has taken care of Tuesday to Sunday. 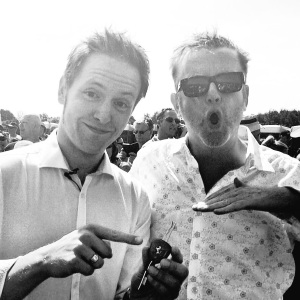 As one of the (probably) tens of thousands of hopeful pretenders to one of the apparently vacant Top Gear presenter positions, it will come as no surprise to you that I’m keeping a close eye on events as they unfold…or don’t unfold.

Chris Evans and his newly assembled Top Gear production team seem to be maintaining tight lips on progress as the BBC nervously awaits the dawn of a new era for its flagship brand. Like a V8 powered swan however, beneath the surface we can’t have any doubt that there is intense activity.

Illustrating just how big the legacy of previous generations of Top Gear continues to be, the conversations – online and offline – continue despite a lack of tangible news coming out of the production cabin at Dunsfold Aerodrome. 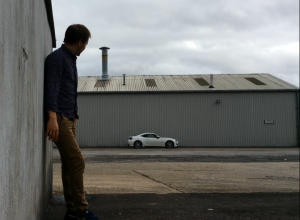 Yet you can’t help but think that, far from displaying a lack of PR sense, the world’s greatest media corporation is investing in silence to create suspense. There’s a plan in place to generate impact; to generate exposure for the launch of new Top Gear.

I would like to think I have a credible shot at getting behind the wheel of new Top Gear alongside Chris Evans. But in the event that I’m still talking to you this time next year as a Top Gear viewer, I’m excited to think that more people than ever before will be talking about cars and motoring. And I’ll be one of them.

Thanks as always for your continued support – please check out my classic motoring channel at http://www.classicsdriven.co.uk and on Twitter @ClassicsDriven for the latest updates, and to get involved.